« One and a half waterfalls | Main | Happy Birthday Daddy! »

Things have gotten pretty busy around here and the busier it is the harder it is to blog.  Even though we've already crossed a couple of things off of our Summer Bucket List, summer isn't ACTUALLY here yet.  For one, it's been cool and rather rainy of late.  For another, school isn't out until the end of June.  Right now 'tis the season of Enrichment Presentations, Drama Productions and, naturally, field trips.

Last week the Grade 4's got to go on a field trip...and I was happy to tag along!  Sweetpea sat behind me with one of her friends (but she saved me a seat). 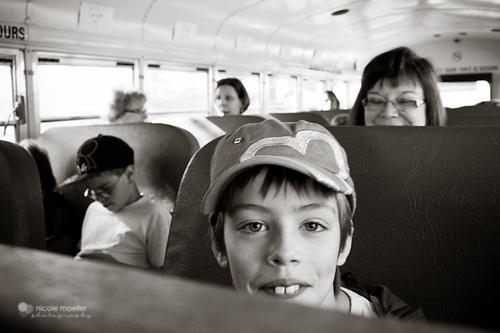 This year's field trip was to Mactaquac Provincial Park and was lead by Ducks Unlimited, with some helpers from the park.

Here we are being welcomed and getting some ground rules.  I have to tell you, my Dad was a member of Ducks Unlimited when I was a kid and they never had cool pink hats!  Love the direction they've been going (education, conservation). 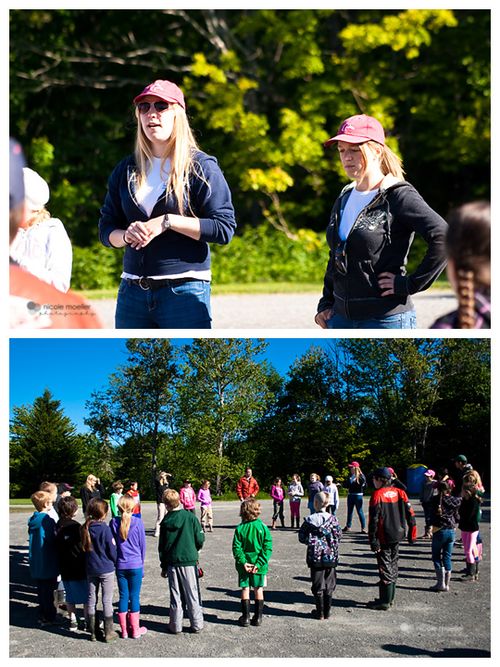 Shortly after arrival the two classes split up.  Sweetpea is in the french class but the English class didn't have any parents with them so I was asked to stay with them for a bit.  I managed to snap a shot of her class learning about different types of wetlands before sticking with the other class for a while.

(She loves wearing her bug jacket.  There was actually enough of a breeze that she didn't really need it, but she wore it the whole time.)

With the English class we had a little chat about what wildlife we might see in the park, then we all got binoculars (I stuck with my camera but switched to the long lens) and went for a quick hike around the Beaver Pond Trail to do some bird watching. 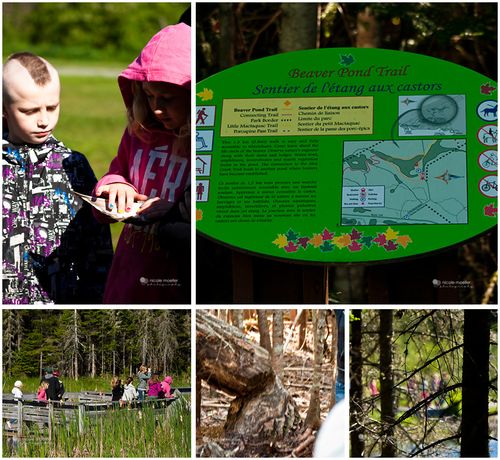 Once back from the hike it was time for most people's favourite part of the day... 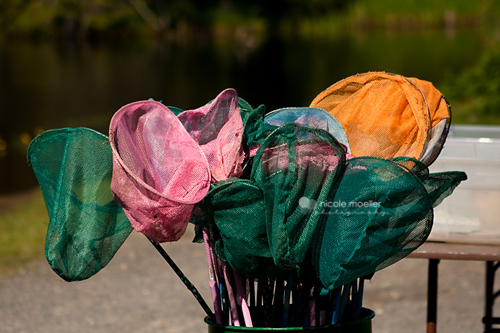 After watching the E's dip for a bit and getting some good photos I was given permission to slip off to spy on Sweetpea (there was lots of supervision).  Her class was back on the trail at this point, doing their own bird watching. 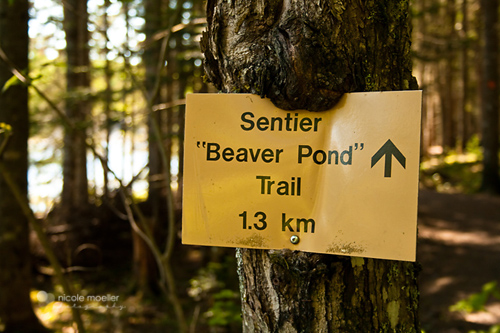 At one point on the trail I could actually see both classes.  It made for good photography too! 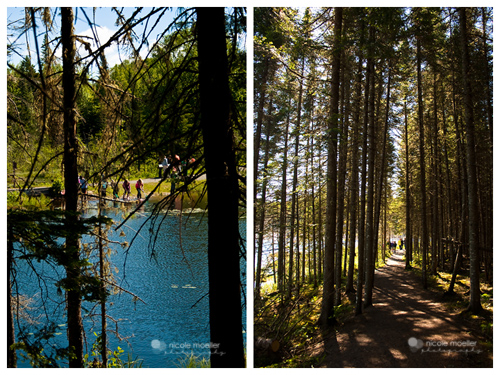 A little instruction for Sweetpea's class... 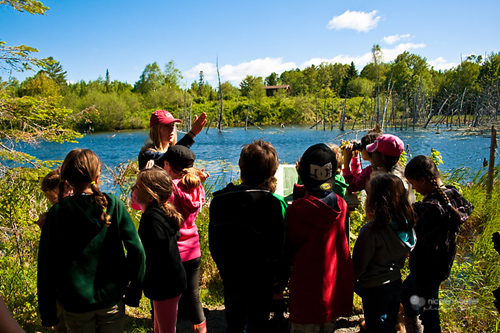 Then the classes met once again... 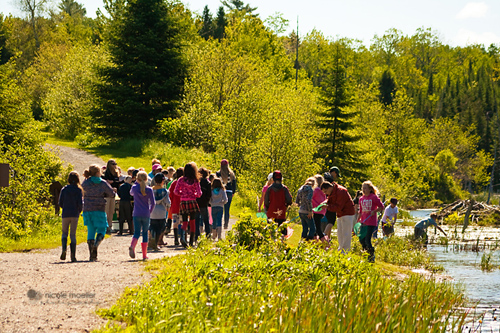 They wanted to share their discoveries with each other, but it was time for the English crew to head up to the field to play some games and the French group to have their turn dipping for critters.

Lots of critters were found, but the most exciting catch of the day was this tadpole, which was actually caught by both classes (they released all the critters after the first class and the second class promptly recaptured the poor thing). 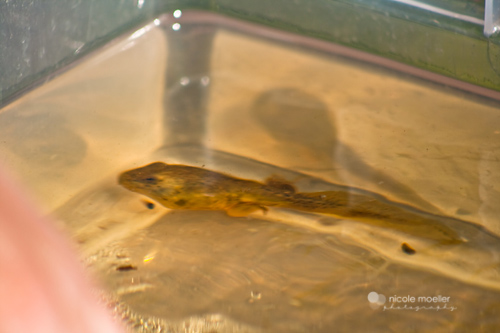 After the dipping and the games it was sadly time to head for home, but we had a great day.  Sun shining, hardly any bugs, beautiful sights.  Yay field trips! 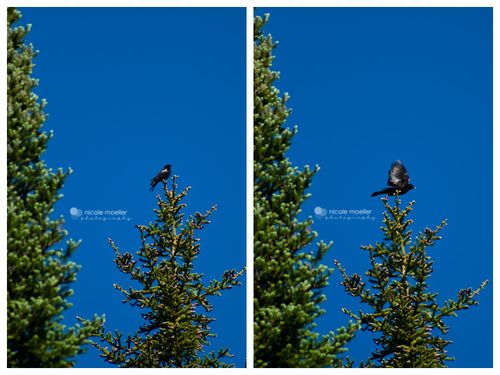 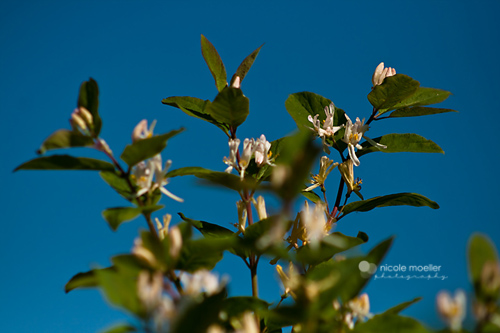 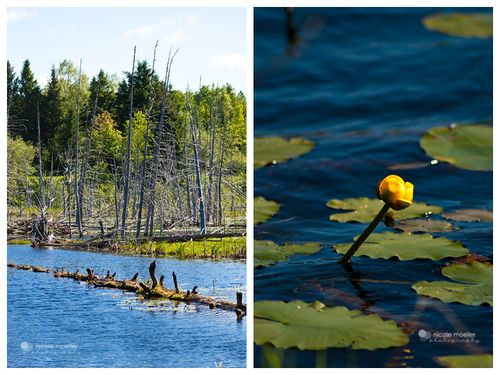 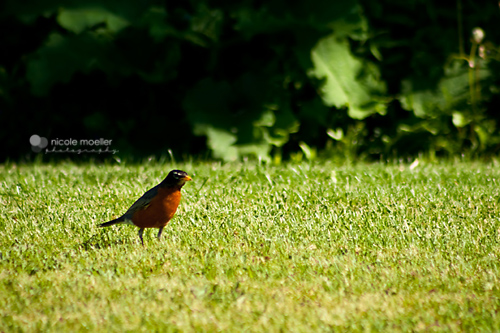 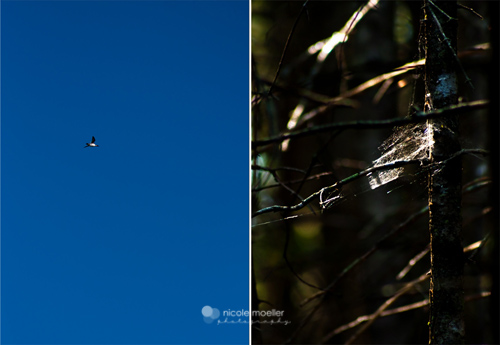 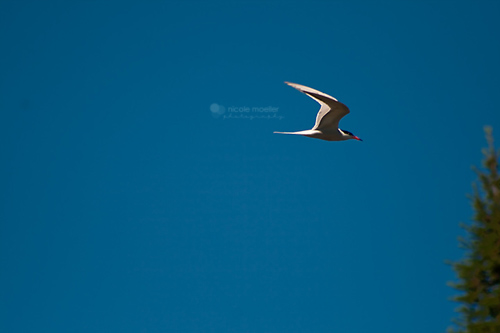 Posted at 03:51 PM in Current Affairs, The Kidlets | Permalink